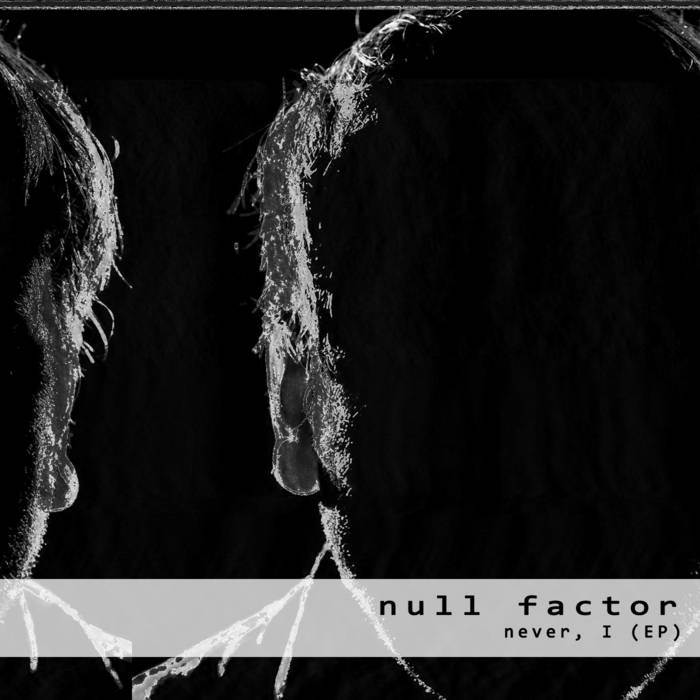 Between 2011 and 2019, Null Factor took some time off. Even though on hiatus, some writing did occur, but most of the tracks were never released. This EP contains some of those missing tracks, including a remix of "Anticitizen One", a song that appeared in its original form on the 2011 album "AntiCitizen", the final Null Factor release, until 2019.

All songs written, performed, engineered, mixed, and mastered by: Daniel Harvell at Biosculpt Creative (a division of 7:10 Studio Media Group)

Bandcamp Daily  your guide to the world of Bandcamp

New sounds from Mavi, Ivy Sole & Moderator, plus AJ, the One joins the show, for her latest release